Skip to Main Content
It looks like you're using Internet Explorer 11 or older. This website works best with modern browsers such as the latest versions of Chrome, Firefox, Safari, and Edge. If you continue with this browser, you may see unexpected results.

By doing your best you honor your predecessors. Link to ALL of the ISB TedTalk-ers 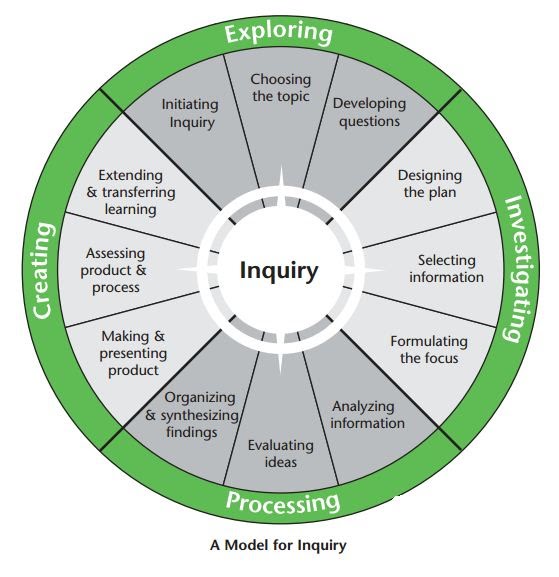 The 5 steps of inquiry-based learning

This is why inquiry-based learning includes the following steps:

The 4 forms of inquiry

There are four forms of inquiry that are commonly used in inquiry-based instruction:

Click Here to Make your Research eNotes for any assignment

FastCompany's 7 Tips for a Mind-Blowing TedTalk

What is the best structure for a talk?

There are many theories on the best structure for a great presentation. (Nancy Duarte presents one here.) There’s no single trick to it, but here is at least one structure that we’ve found to work particularly well:

Whatever structure you decide on, remember:

A strong introduction is crucial.

In presenting your topic and evidence:

Make a list of all the evidence you want to use:

What makes a GREAT TedTalk?